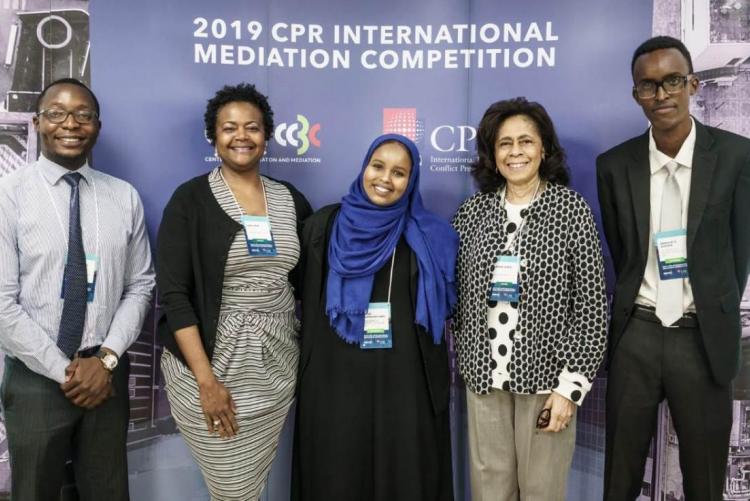 The 2019 Jessup Season reached a fantastic conclusion at the White & Case International Rounds where 143 teams from 90 countriescompeted in Washington, DC.

Almost 300 volunteer judges from 60 countries, and an amazing group of international volunteers came together in DC for the 2019 International Rounds. The  teams from Myanmar and Sierra Leone participated in the International Rounds for the first time in the history of the Jessup. Pakistan and Zimbabwe competed in the advanced rounds for the first time ever. The team from Zimbabwe also took home the King & Spalding Spirit of the Jessup Award! After a week of intense competition, more than 1,000 people joined us in person to watch the World Championship and more than 3,800 watched the livestream. It was a fantastic competition from beginning to end!

The University of Nairobi team emerged overall winners of the National Rounds, and earned the right to represent Kenya for the third time in the last four years.

The preliminary Rounds consisted of four rounds, where each team   argued the case   twice as applicant and twice as respondent.  The University of Nairobi competed against the following teams;

The Judges of the final rounds were
1. Hugh Adsett (Global Affairs Canada)

The teams in the finals were

The memorial was ranked at position 102 with a total score of 441. The winning memorial from Russia (National Research University Higher School of Economics (Moscow) was scored at 551 points.

It was clear that this year performance was majorly affected by the quality of the memorial that was submitted. It is important that in the future emphasis is made to ensure that we have a well research and prepared memorial for submission. The team members must also be made to appreciate the need to pay more attention to the preparation process and have the self-initiative and determination to succeed. The process of getting funds from the college   to enable the registration and payments of the participating costs has been tedious to the extent that we have had to make alternative arrangement at the last minutes.

The last minute approval of funds also create a lot of anxiety in the team as many at times the team in not certain on whether they will  travel or not thereby hampering the preparation process.

A lot of experience and lessons have been learnt during the preparation process for this year competition, both before at the National rounds and during the International rounds. We intend to quickly deliberate on this lesson and implement the suggestion agreed as we prepare for future local, regional and international moot competition.

The sacrifice made by the students during this preparation is highly appreciated.

Finally, we also wish to thank the Universities administration, the College and the office of the Dean office for availing the funds and leaving nothing to chance to enable the team participate in this year’s competition. More importantly we wish to express our sincere appreciation to CESSP through the office of the Director for assuring us that the funds will be made available. We do not take this support for granted and thank the Dean most sincerely for taking a personal interest in the moot competition and supporting the students and staff during the preparation stages.

We look forward to posting better results in the rest of the moot competition this year and the Jessup Competition in 2020.

Stakeholder Meeting for Teaching Modules for Social Foundations of Law
Beyond Good Laws & Practices: The Politics of Land Acquisition & Resettlement 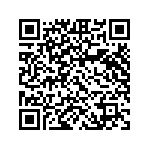