The formal University of Nairobi prize-giving ceremony was held on the 7th May 2021 at Taifa Hall and transmitted online.  Due to COVID-19 pandemic limitations only a few prize winners were able to be physically present.

The Tony M’maitsi Memorial award is one of the prizes of the University of Nairobi.  The prize of Kshs 50,000/= each is awarded to the best second year female and male students in the School of Law.

The recipients of the award were:

The best second year male student in the School of Law:

The best second year female student in the School of Law:

This award is a prize in memory of the Late Tony Christopher Luyali M’maitsi who graduated with an LL.B. degree from the School of Law UoN in 1995.  The Late Tony M’maitsi passed away in 2015.

Speaking during the brief ceremony during the handing over of the prizes, Mr. Mugambi Kiai, Regional Director, Eastern Africa for Article 19, representing the Trustees of the Tony M’maitsi Memorial Award Trust and the family, informed the recipients that the Late Tony M’maitsi was a keen student and lawyer, had great passion for the rule of law, scholarship and stood for excellence in all his endeavors.  Mr. Mugambi Kiai congratulated the awardees and encouraged them to strive for rule of law, continued scholarship and excellence in their student and later life.

The Dean, Prof. Winnie Kamau, congratulated the awardees and encouraged them to work for even greater achievements.  She thanked the prize donors, especially its key donor Mr. Robert Otondi, for the generous gesture in donating the award which, she said, helps to motivate the students. 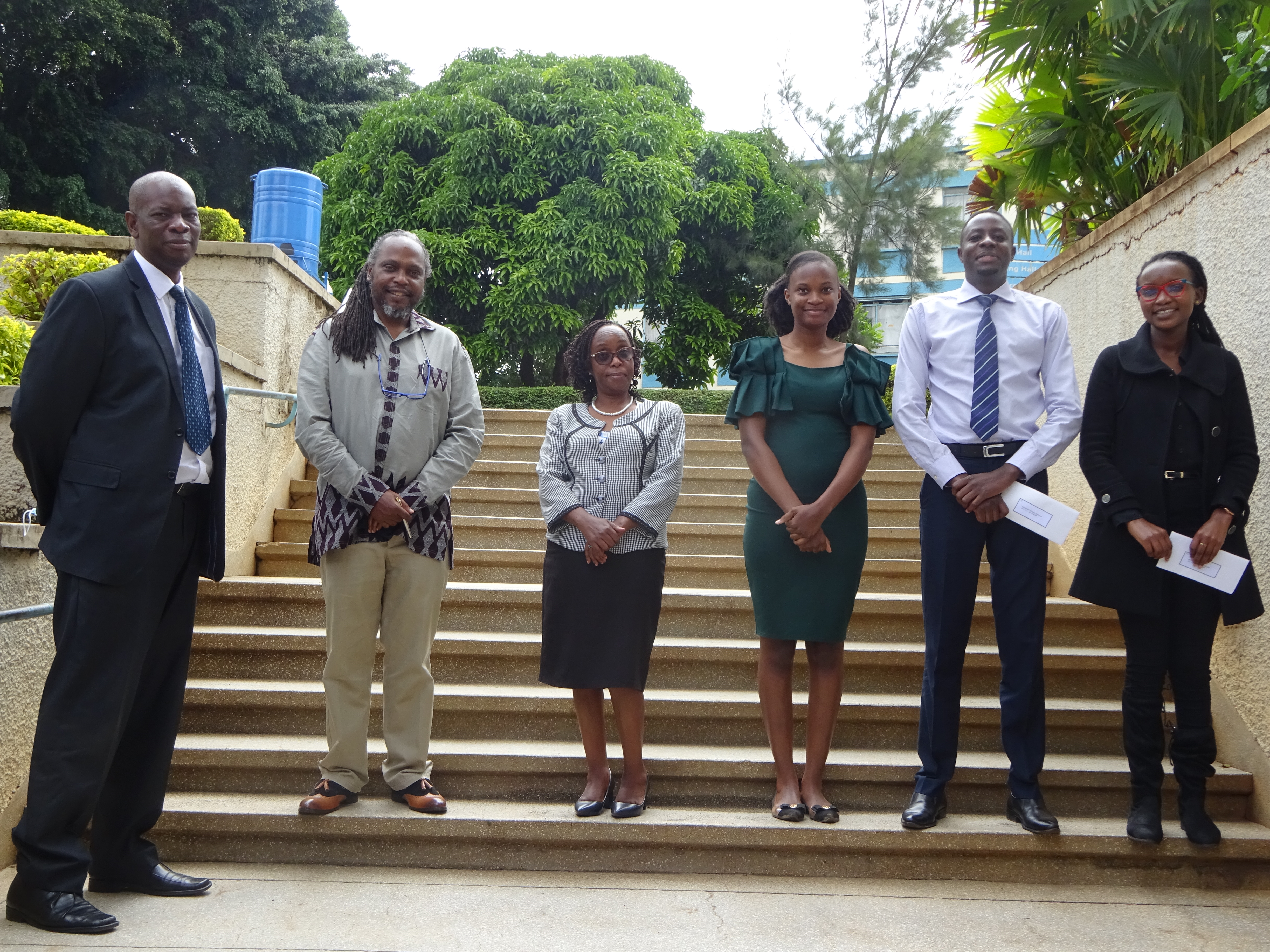 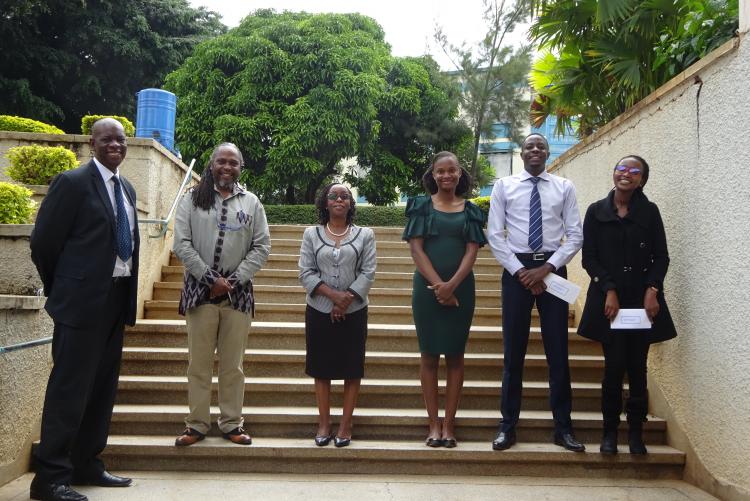